THE ORIGINS OF CHRISTIAN EDUCATION IN GALICIA

Since the birth of the Evangelical-Baptist movement in Galicia, ministers of newly created churches have been aware of the importance of biblical teaching. Already in the 1930s, a Bible school was established in the Lviv region in the city of Rava-Ruska in order to train preachers, Sunday school workers, missionaries, and choir conductors. Unfortunately, the World War II stopped all the educational activities. Historically, many happened to immigrate to distant foreign lands, where they continued to study, work hard, pray, hope, and wait for the better times for Ukraine.

Under the rule of the Soviets, it was almost impossible to obtain a systematic theological education. However, as soon as Ukraine gained its independence, everything started to change dramatically. Regional Bible colleges have been established in almost every region. Moreover, seminaries have been started in Odesa and Kyiv.

During that period, Volodymyr Matviyiv became a deputy president of the All-Ukrainian Union of Baptist Churches. He, himself was a great teacher and patriot of Ukraine; he took the initiative to establish a theological institution in Galicia to serve the needs of the Ukrainian-speaking population. His efforts were supported both by the central office in Kyiv as well as by Ukrainians in the Diaspora. One of them was Volodymyr Domashovets, who for years has held senior positions at the Ukrainian Evangelical Baptist Convention in the United States.  Many other ministers and churches in the USA and Canada, expressed their desire to support the project financially. 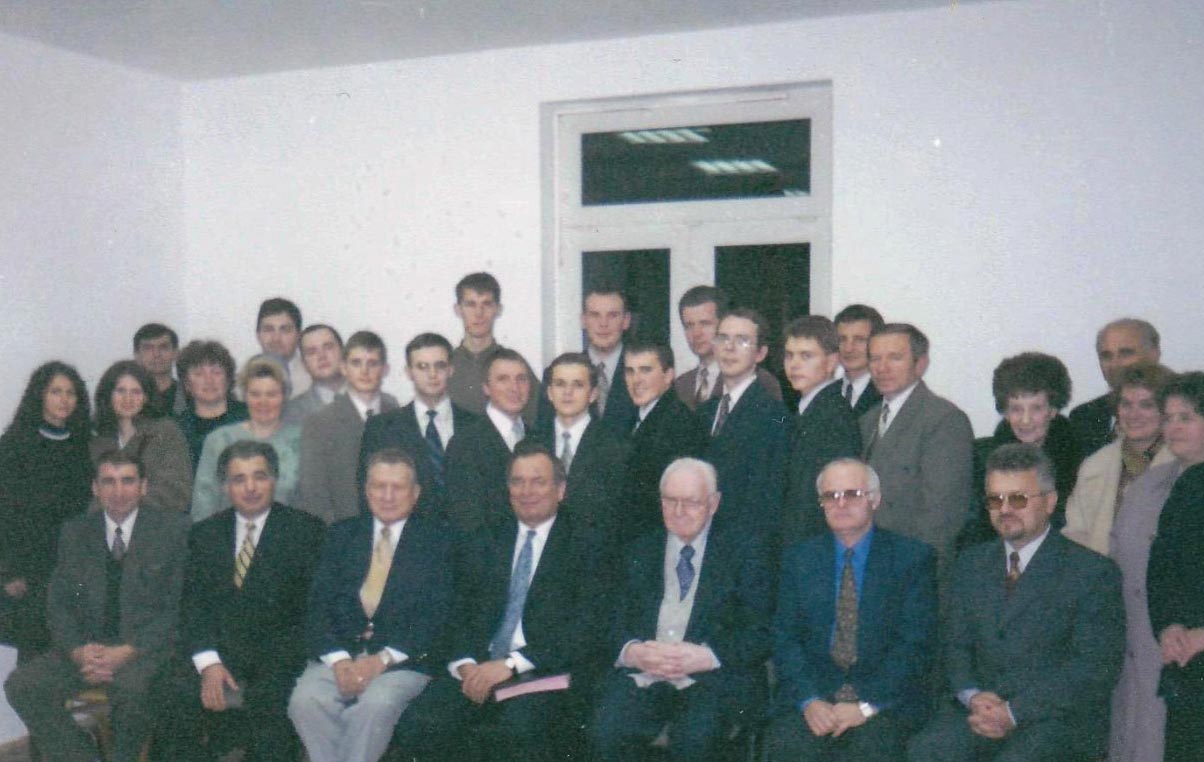 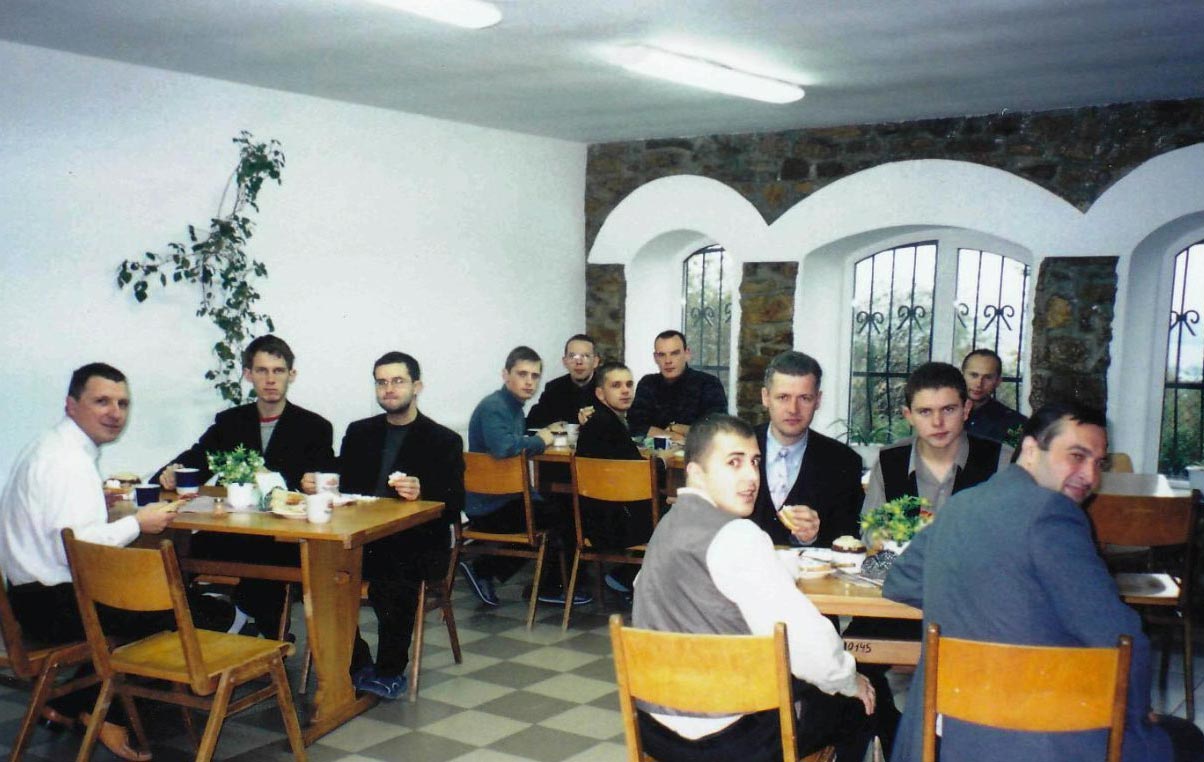 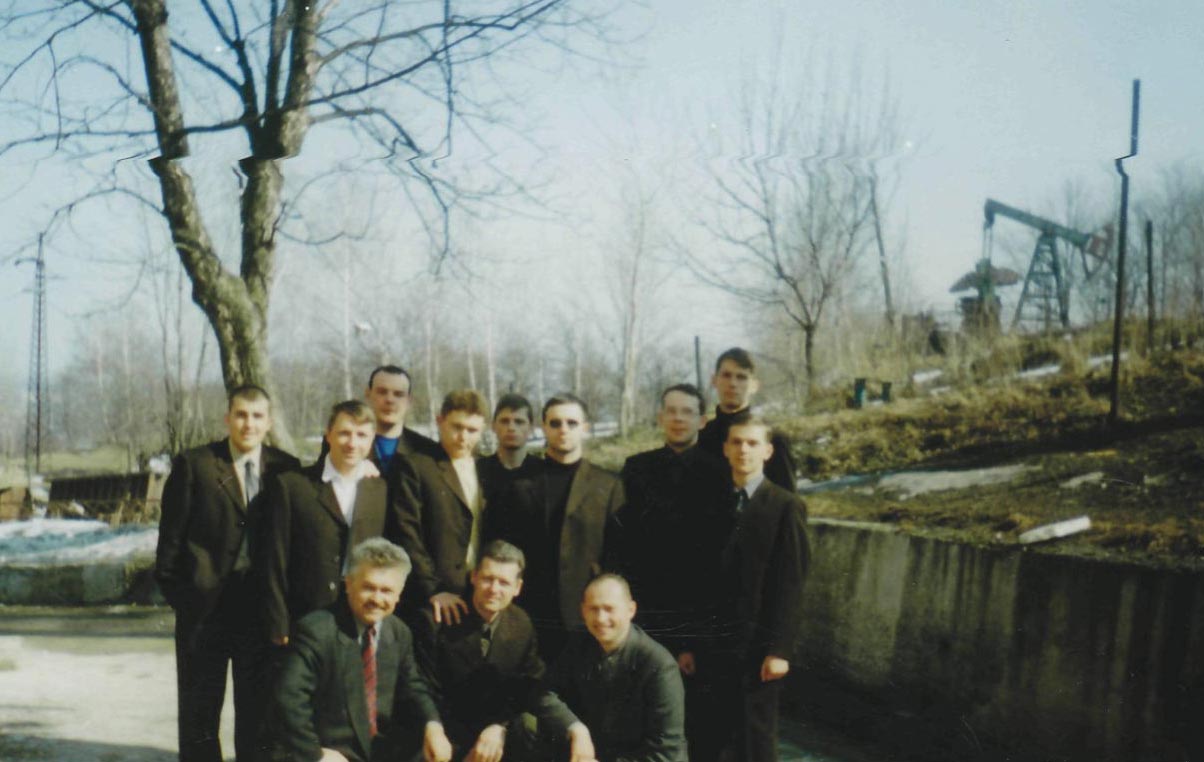 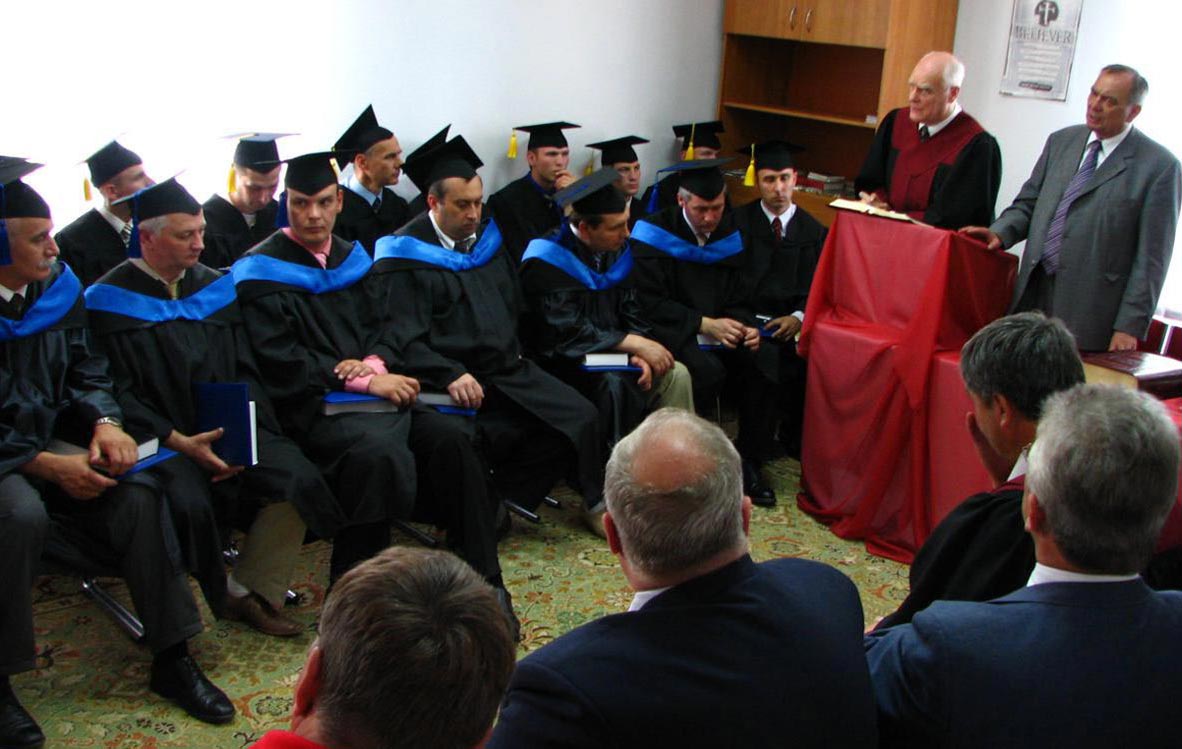 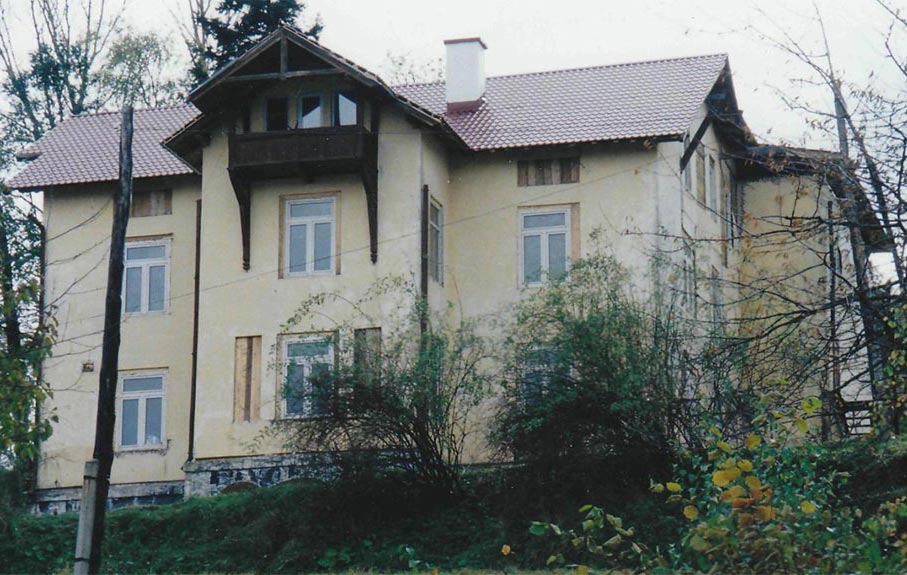 The Ukrainian Baptist Theological Seminary was established in 2000. Volodymyr Matviyiv has been appointed as a President. Boryslav was chosen as the main location of the seminary, where the appropriate facility was purchased. Ivan Romanyuk was appointed to be the new president of UBTS in 2002, due to the severe disease of Volodymyr Matviyev. Soon the renovation works at the seminary building were completed and the first groups of the full-time and part-time students were enrolled in the Bachelor of Divinity program. The same year, all of the UBTS facilities were dedicated to the glorification of the Lord in the ceremony, participated by Grygoriy Komendant, Volodymyr Matviyiv, Volodymyr Domashovets, Oleksandr Pyatokha, and Ivan Romanyuk.

The second enrollment to the Bachelor of Divinity program was in 2004, while the master program was launched in 2005.

Besides the theology programs taught in Boryslav, concurrently in Lviv UBTS has been offering training in Christian Education and in Music&Choir.

The last (third) graduation of the full-time Bachelor of Divinity program students was in 2010. Since those days, considering the demands of time, UBTS has switched to a part-time form of education.

Yaroslav Pyzh, the Academic Dean, was promoted to go study in the United States in 2007. His goal was to get back to the seminary with a Ph.D. Yaroslav’s work was continued by Volodymyr Kondor, who later organized training for Ukrainians in immigration (USA, Portugal, and Italy). Afterwards, the academic office was headed by Igor Zelenyi, a UBTS graduate. Since 2015 – Russell Woodbridge, Ph.D. serves as an Academic Dean. 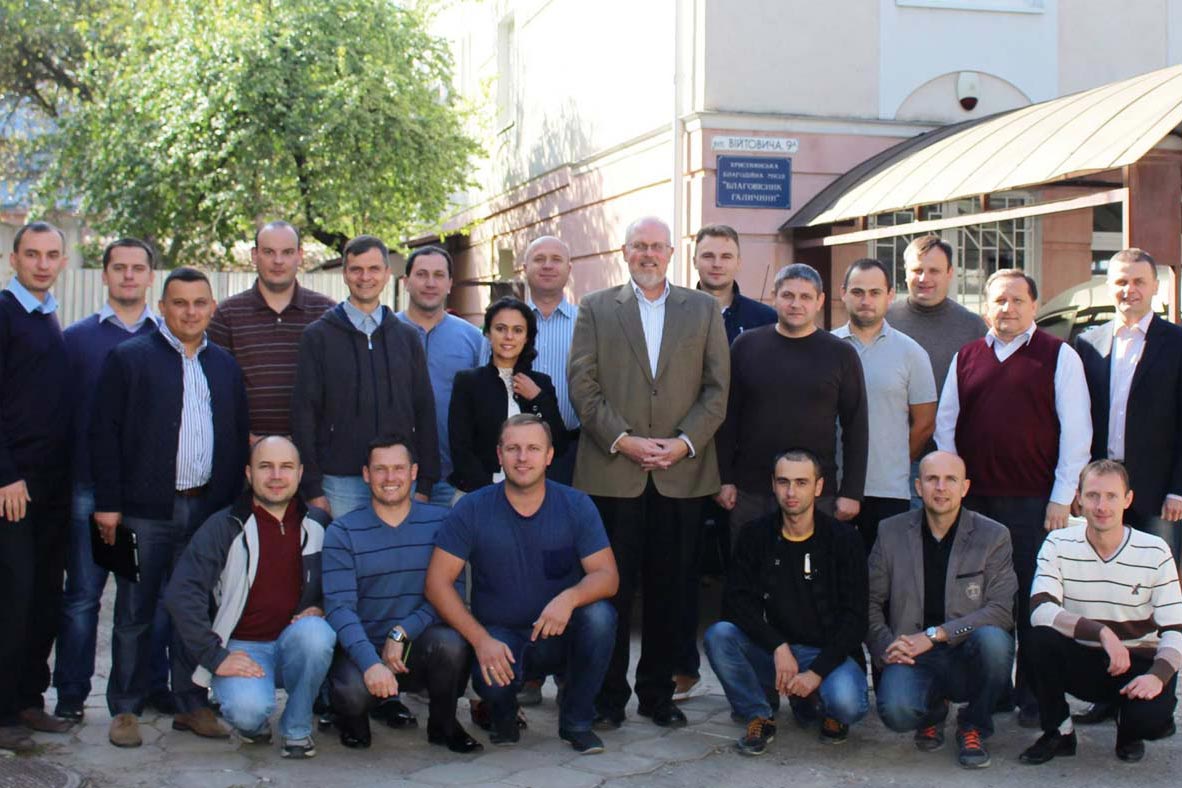 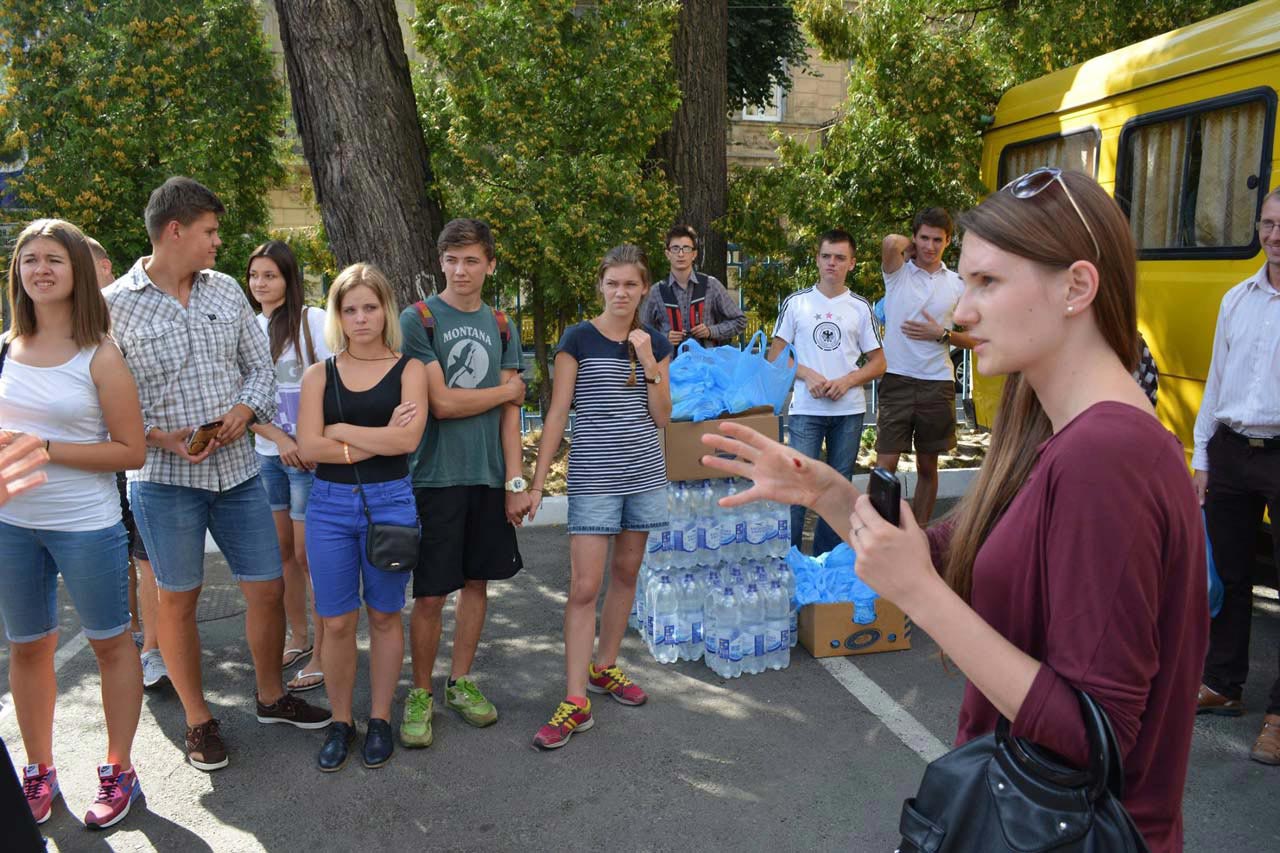 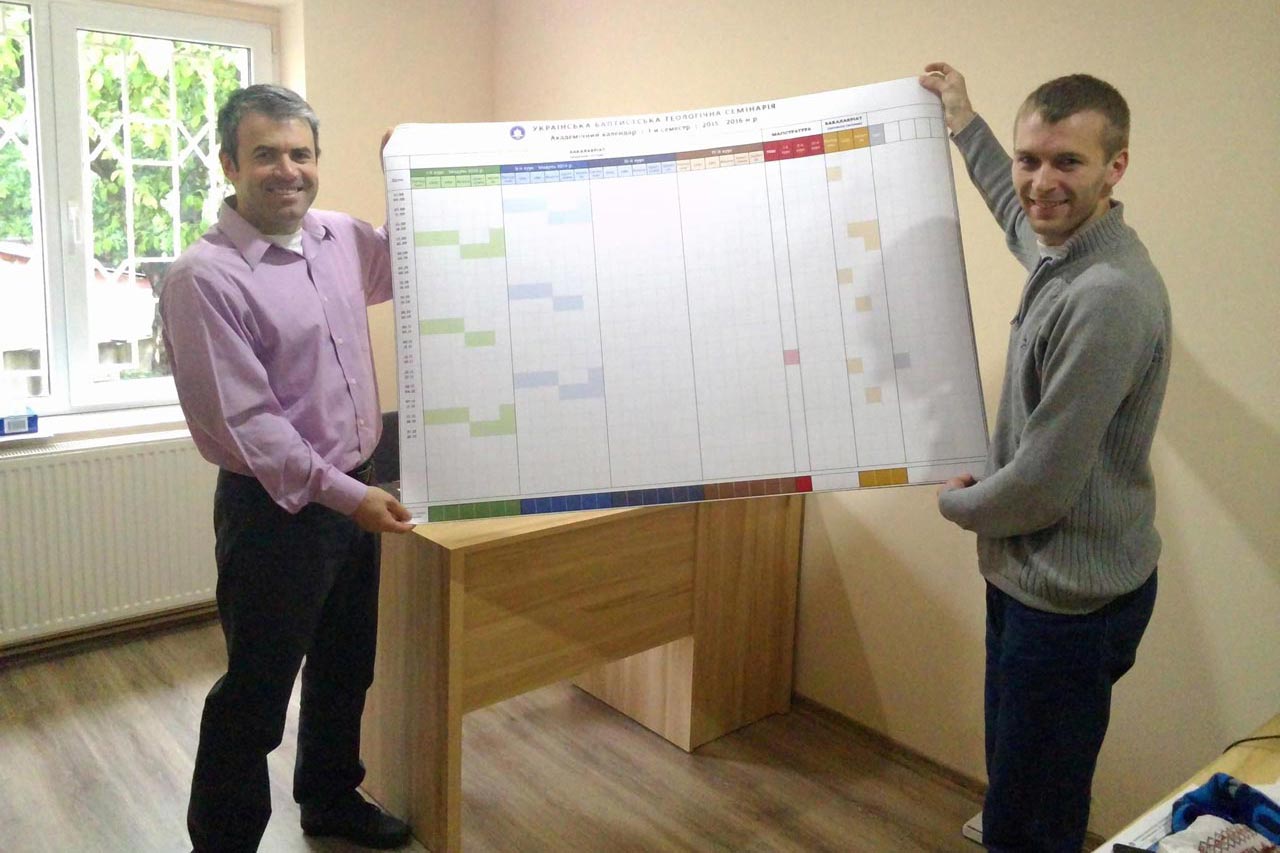 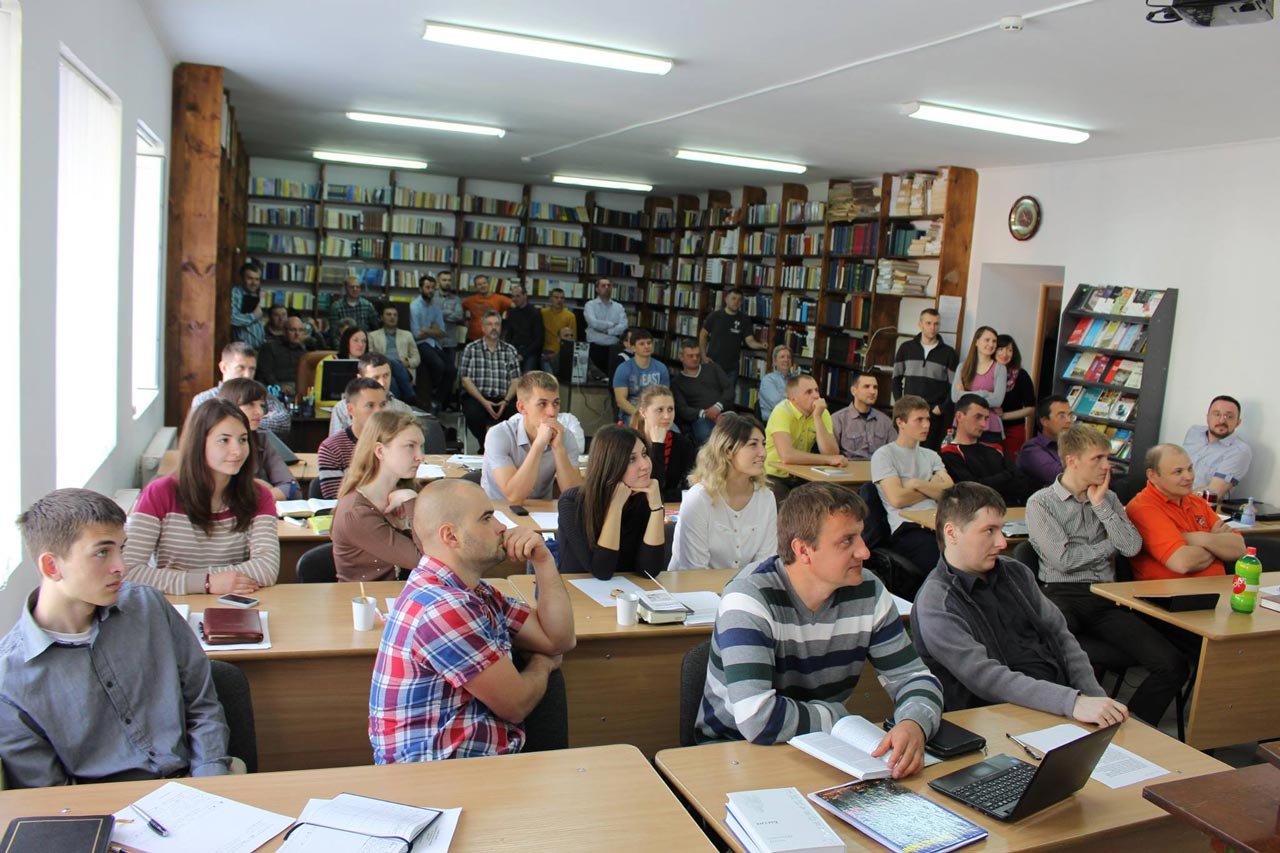 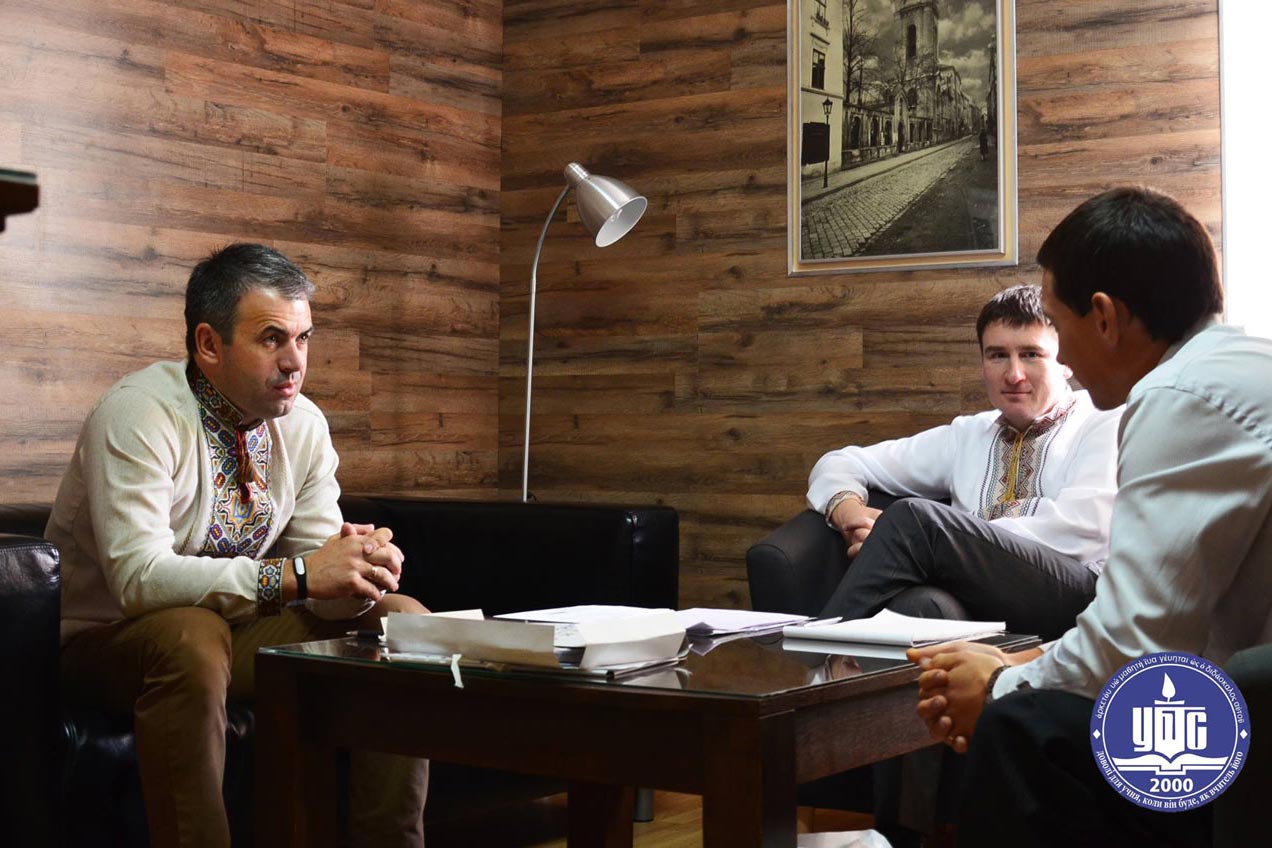 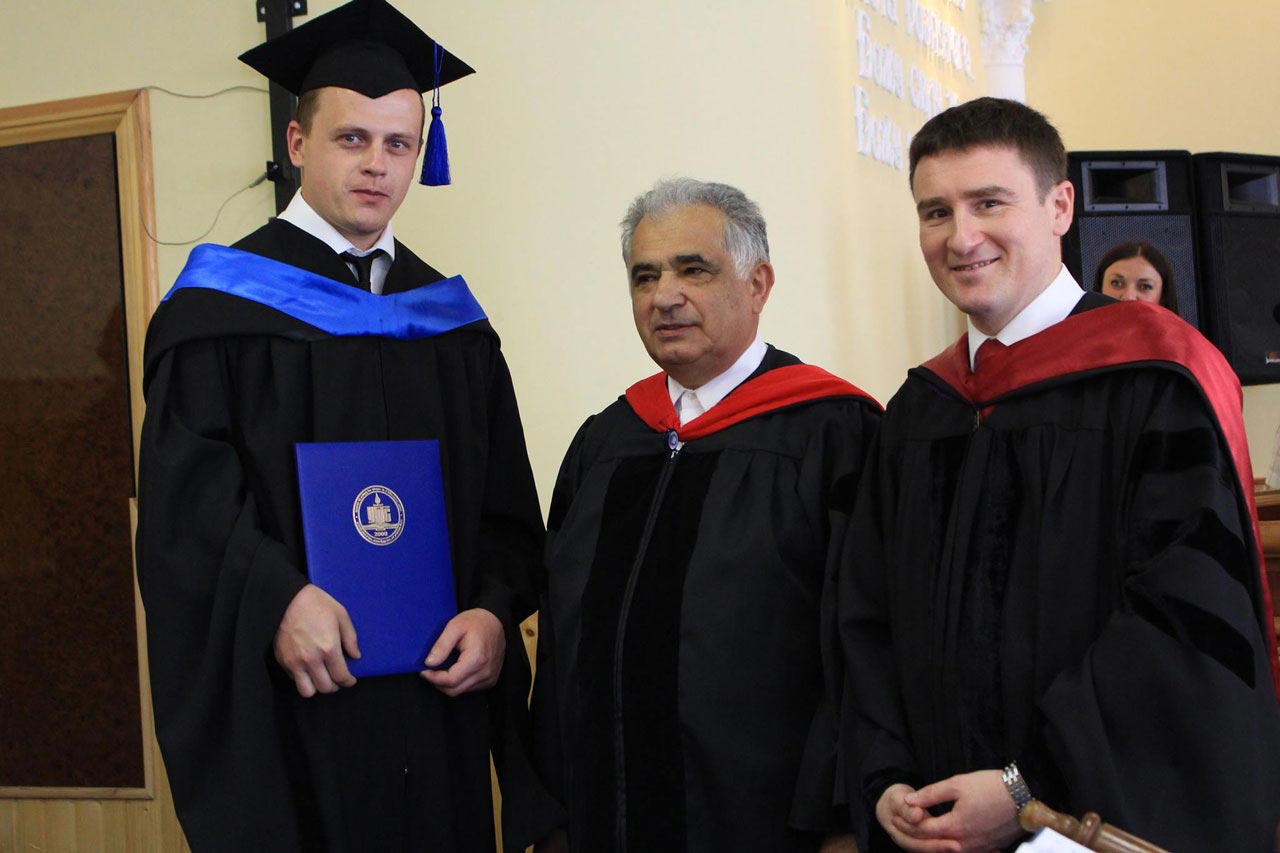 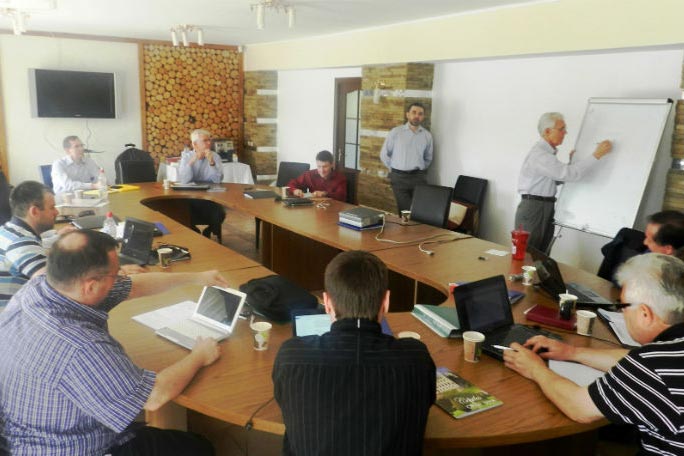 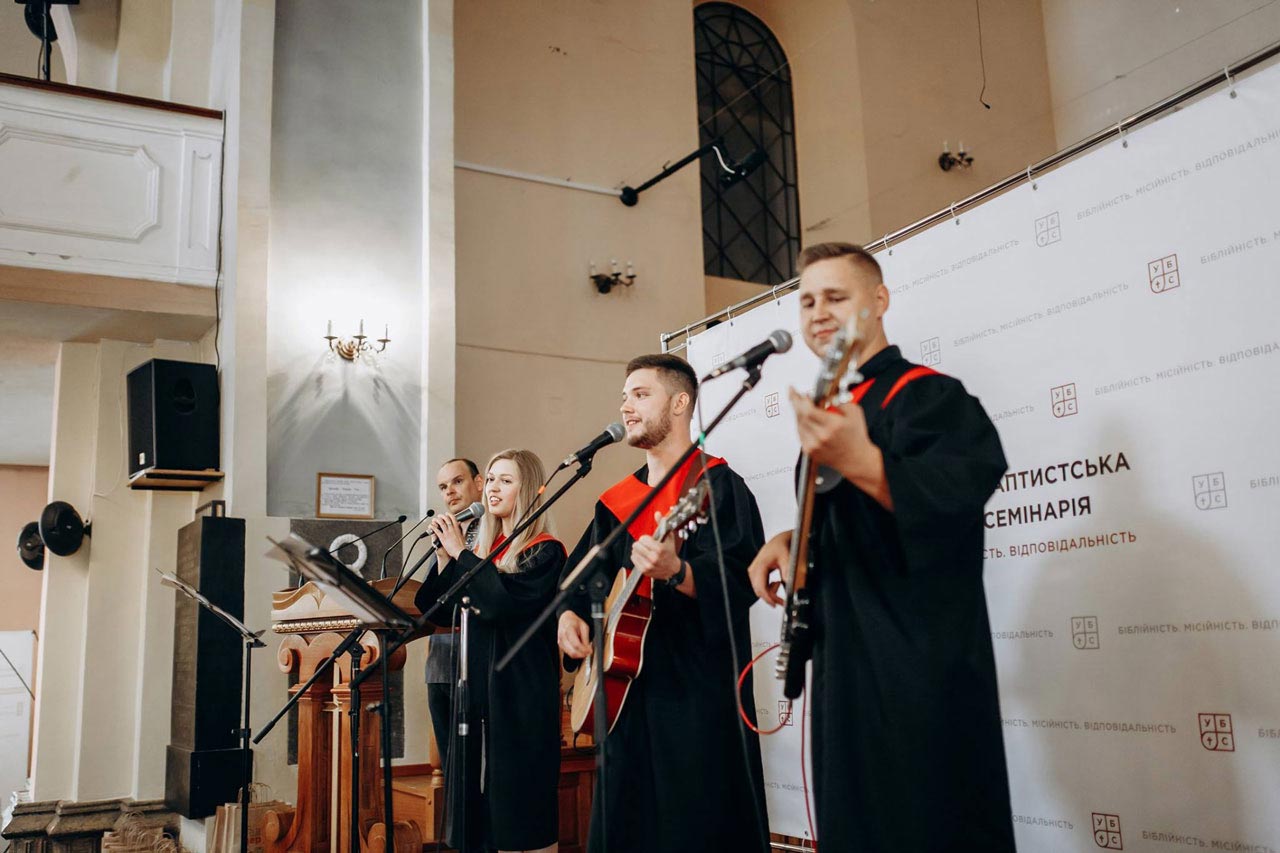 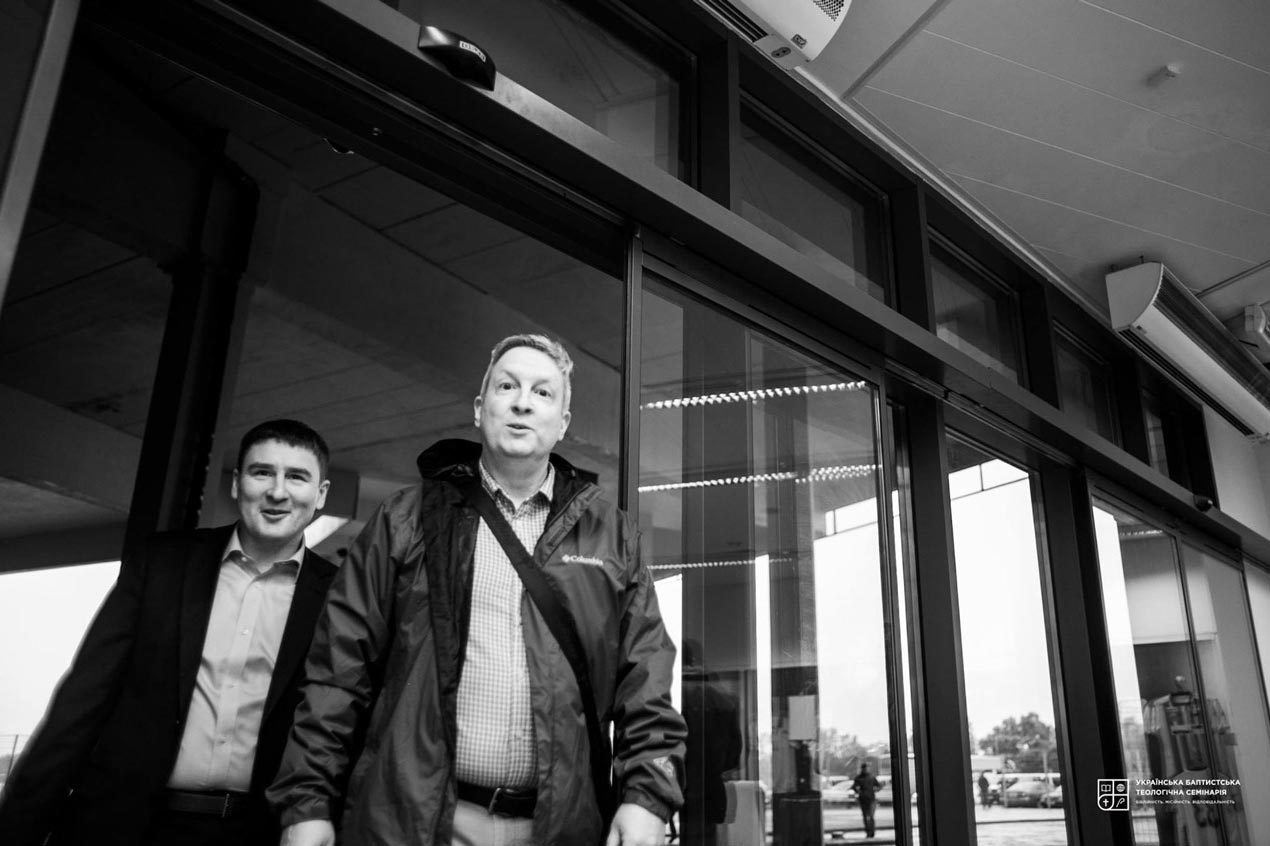 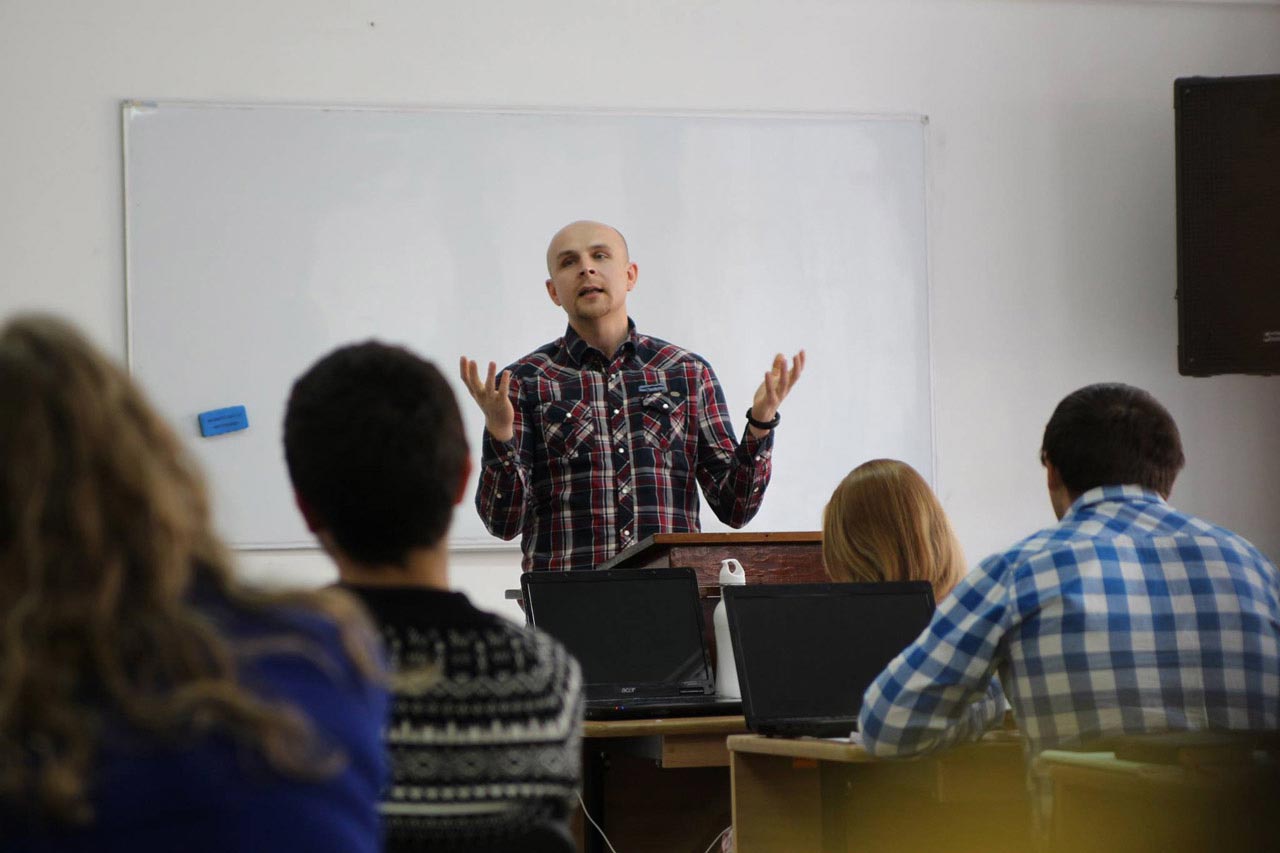 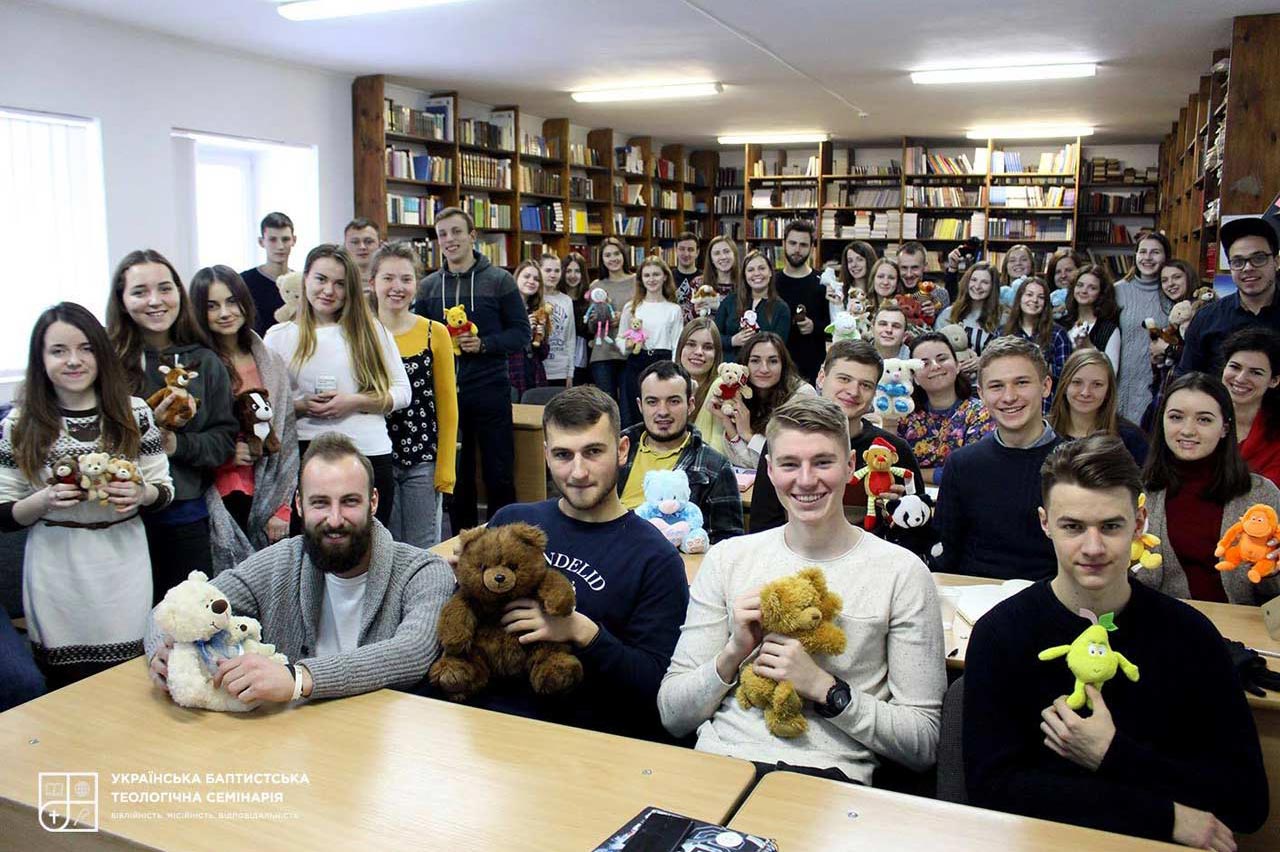 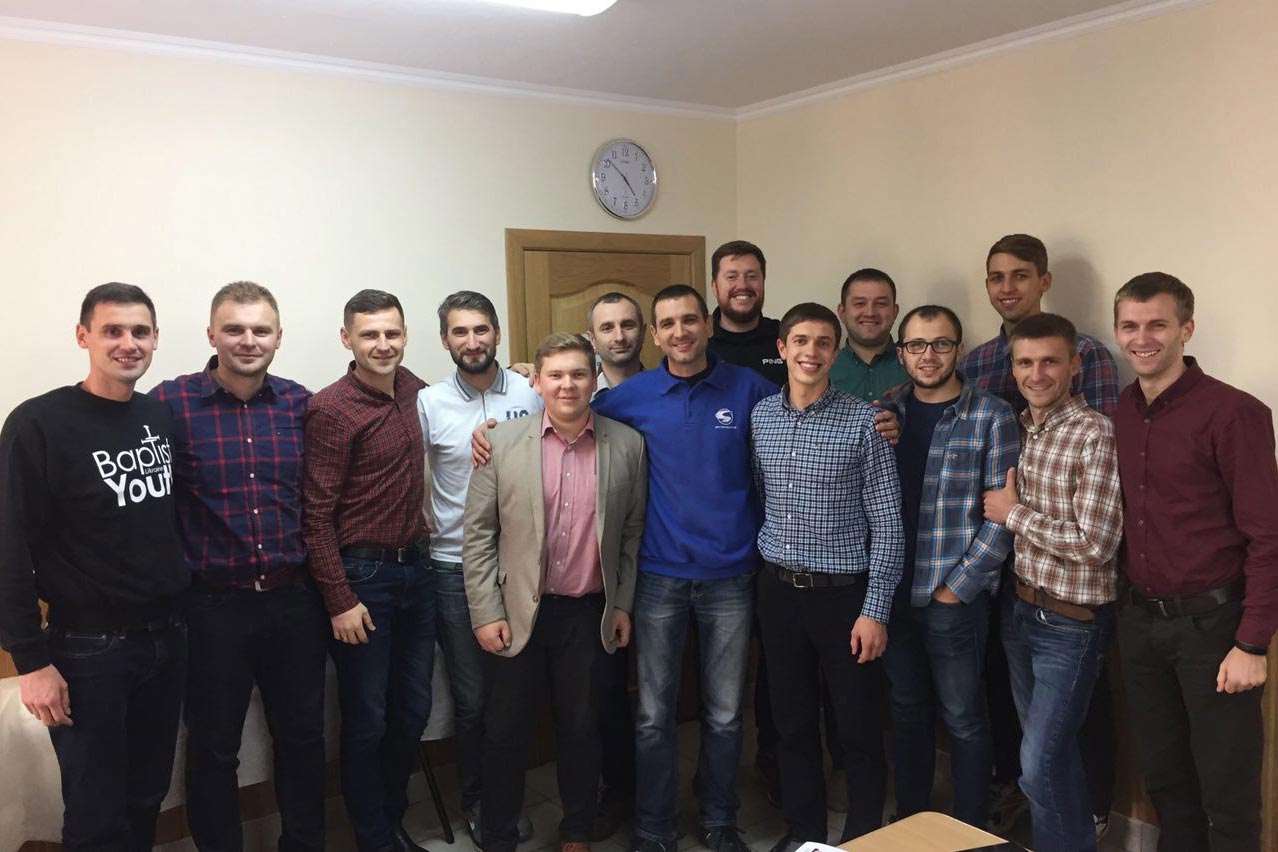 The year 2012 launched the stage of significant reforms at the Ukrainian Baptist Theological Seminary. The faculty expanded and new professionals got involved as instructors; new curriculum developed; close partnership with churches and colleges reinforced. The same year, the seminary relocated to Lviv.

Yaroslav Pyzh was nominated to be the president of the UBTS In November 2013, right after obtaining his Ph.D. from Southwestern Baptist Theological Seminary in the United States.

Surely, the number of students has increased significantly. 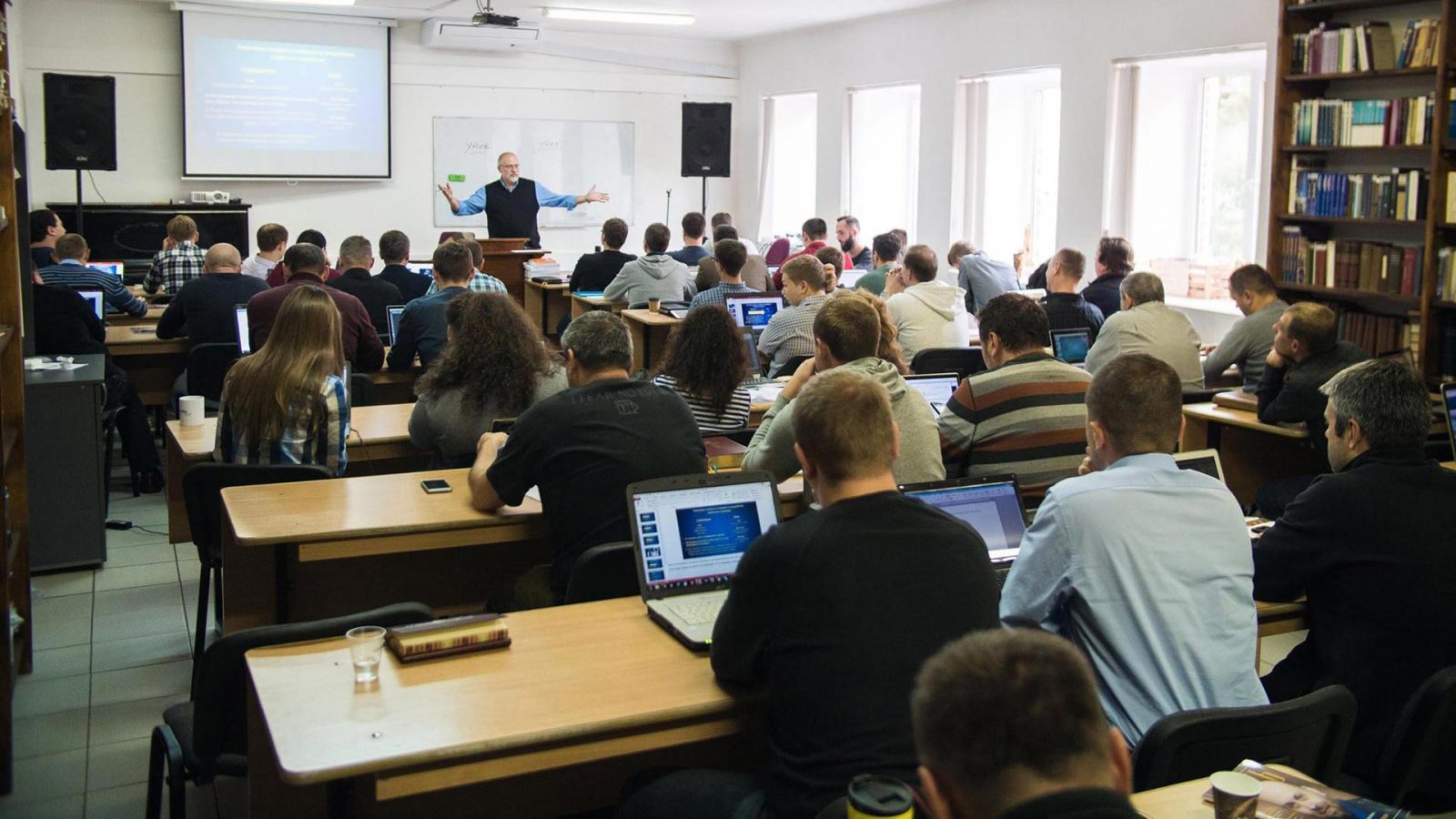 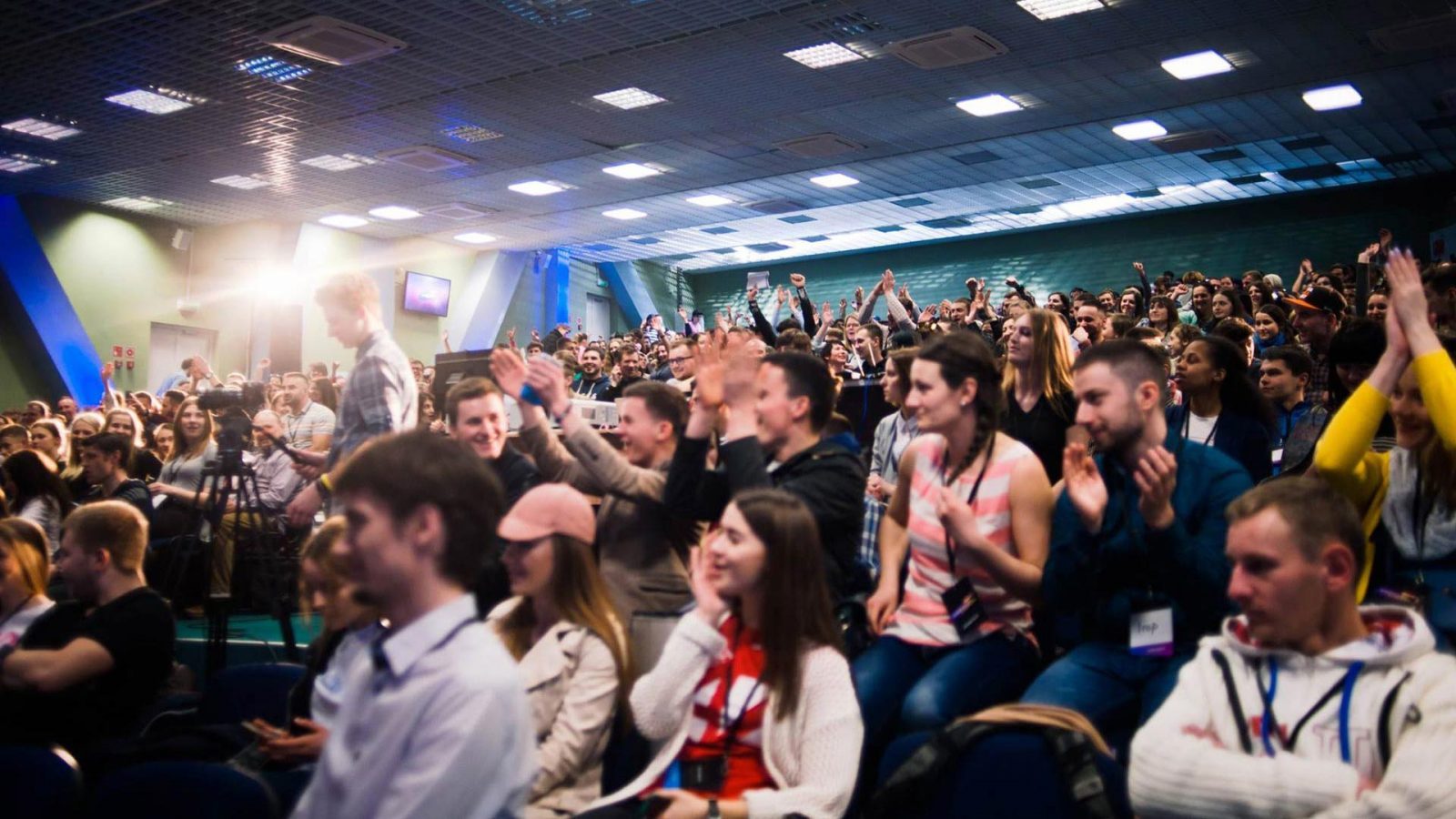 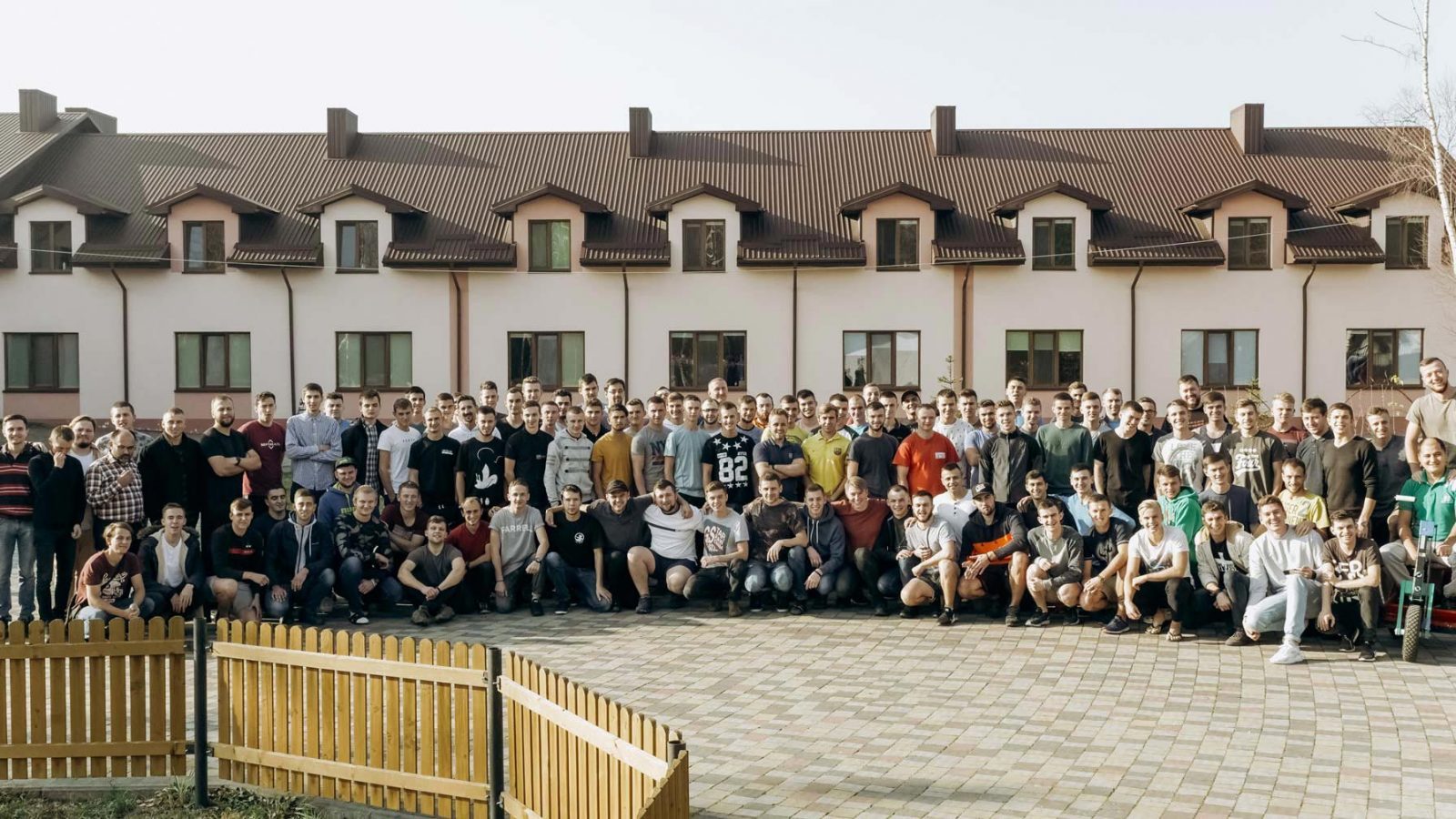 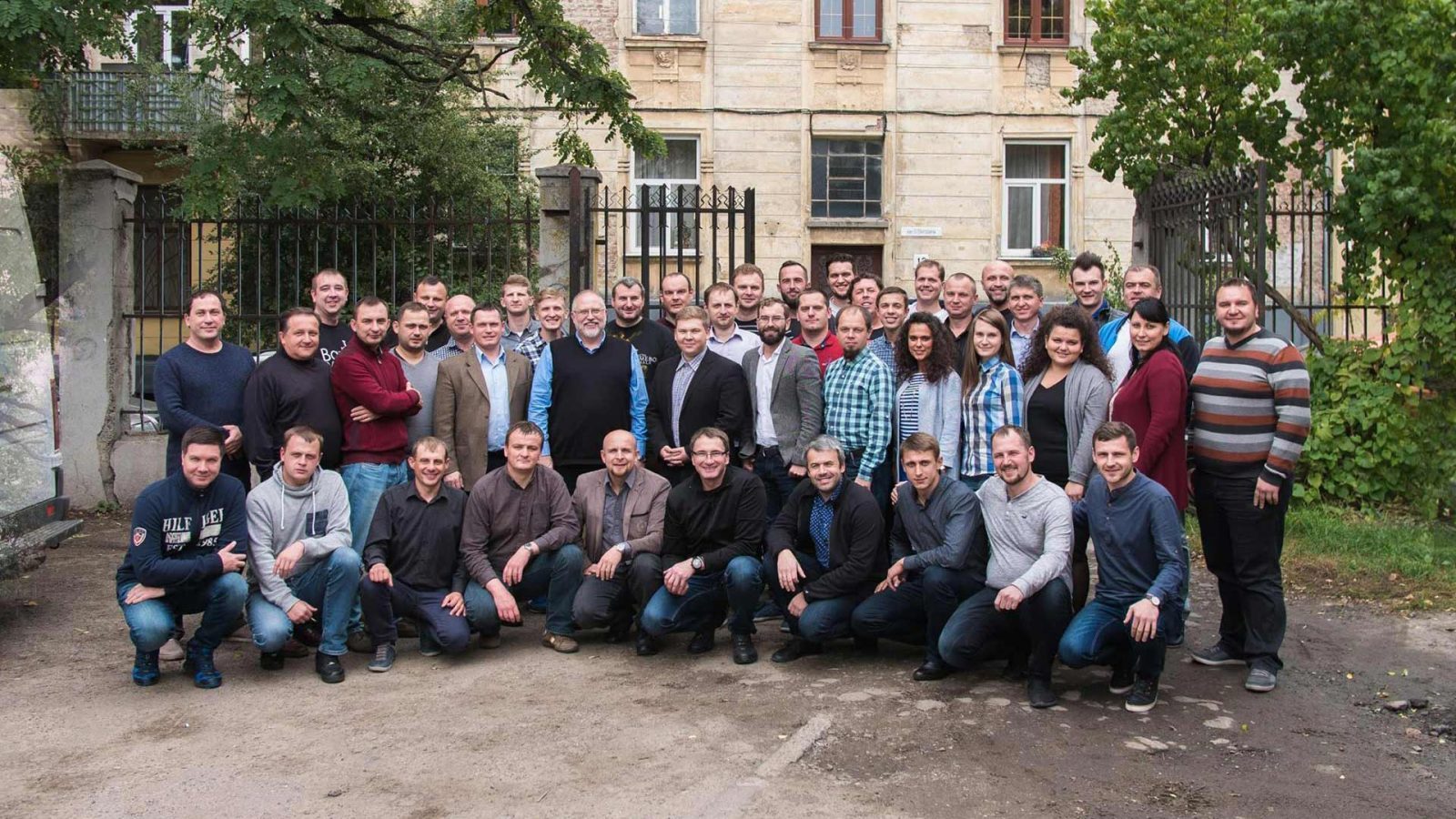